Last Tuesday, February 19, marked the 100th anniversary of the birth of the great FRANK TASHLIN, the Tex Avery of live action movies. 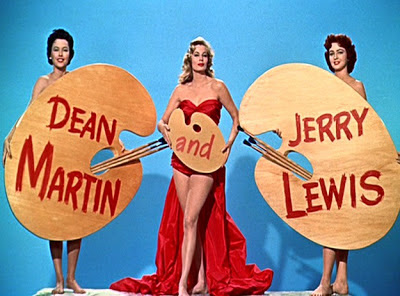 He was a great writer, a great cartoonist, a great children's book artist, a director of Warner Bros. shorts (memorably Porky Pig), a great screenwriter...and all this before he directed his first movie. Here's one of the many birthday tributes to Tish Tash all over the worldwide web! 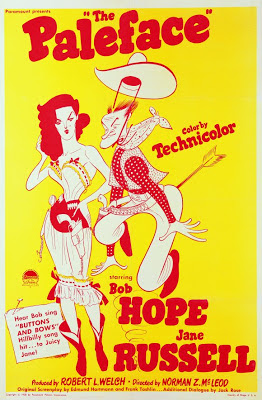 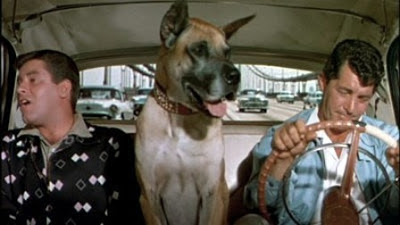 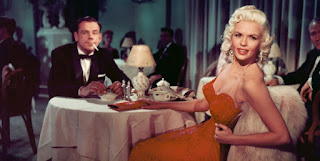 Listen, nobody could make a live-action cartoon like Frank Tashlin -- and HOLLYWOOD OR BUST, arguably my favorite of his films, totally informed another favorite film of mine, Tim Burton's first, PEE-WEE'S BIG ADVENTURE.
Anyway, "wacky" and "zany" have become maligned words by now, but back when Tashlin mastered that kind of comedy, those words meant a lot. He had a great imagination. 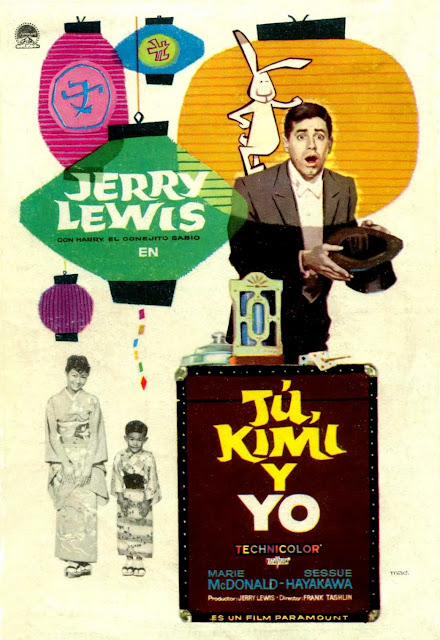 The man was a renegade within the studio system. He forged a diverse, anarchic, subversive, creative career that I surely envy.

God bless Frank Tashlin and other talented creators like him! 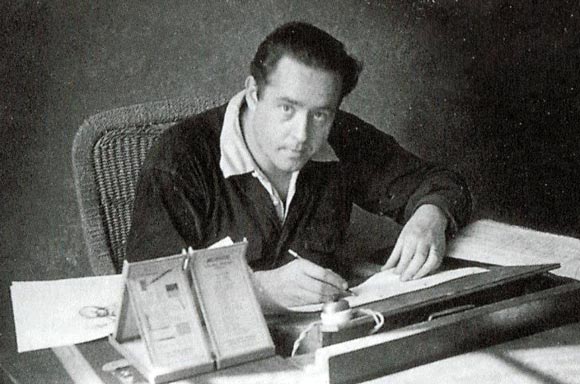 Posted by Greenblatt the Great! at 8:59 AM