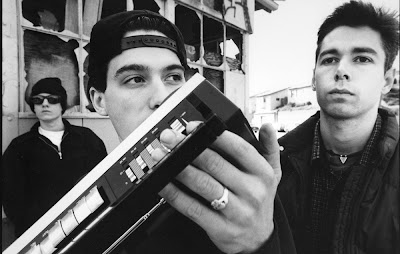 I've always heard that the Beastie Boys were allergic to using their music commercially. They even made a big point of it in songs such as TRIPLE TROUBLE on TO THE 5 BOROUGHS. Remember?

Cause I'm a specializer, rhyme reviser
Ain't selling out to advertisers
What you get is what you see
And you won't see me out there advertising

But Beastie Boys tracks have been turning up in the stra-aa-a-aangest places lately. First, there was SABOTAGE, which popped up in the JJ Abrams STAR TREK film (to good effect, I might add, in that car chase scene, the implication being that the song had become a golden oldie in the future, which it should!).

The other night, I was watching BABY MAMA with Tina Fey and Amy Proehler. I throw out that embarrassing piece of information to highlight that, out of nowhere, HEY, LADIES from PAUL'S BOUTIQUE turns up. BABY MAMA???

The last time I heard Beastie Boys on a soundtrack (other than the TOUGHER THAN LEATHER movie) was in Steven Siegal's OUT FOR JUSTICE, where they slapped on NO SLEEP TILL BROOKLYN. But that made sense since the Beasties do not have any control over their first (and still their best) album, LICENSED TO ILL. Now suddenly, the Beasties are everywhere. What next? An entire AMERICAN IDOL?

RELATED: in my blog about my new favorite comedy discovery, SCHOOL FOR SCOUNDRELS, I forgot to commend that the soundtrack features two of my favorites...DMX ("Where the Hood At") and THE VINES ("Get Free"). Man, that sweetened the deal! 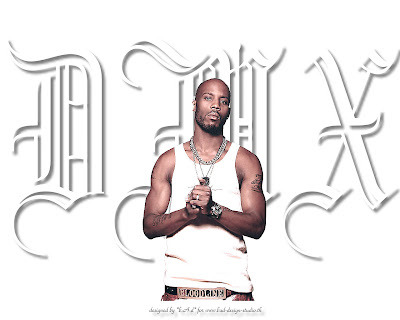 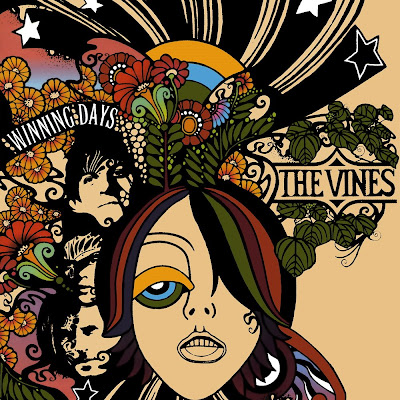 Posted by Greenblatt the Great! at 6:45 PM