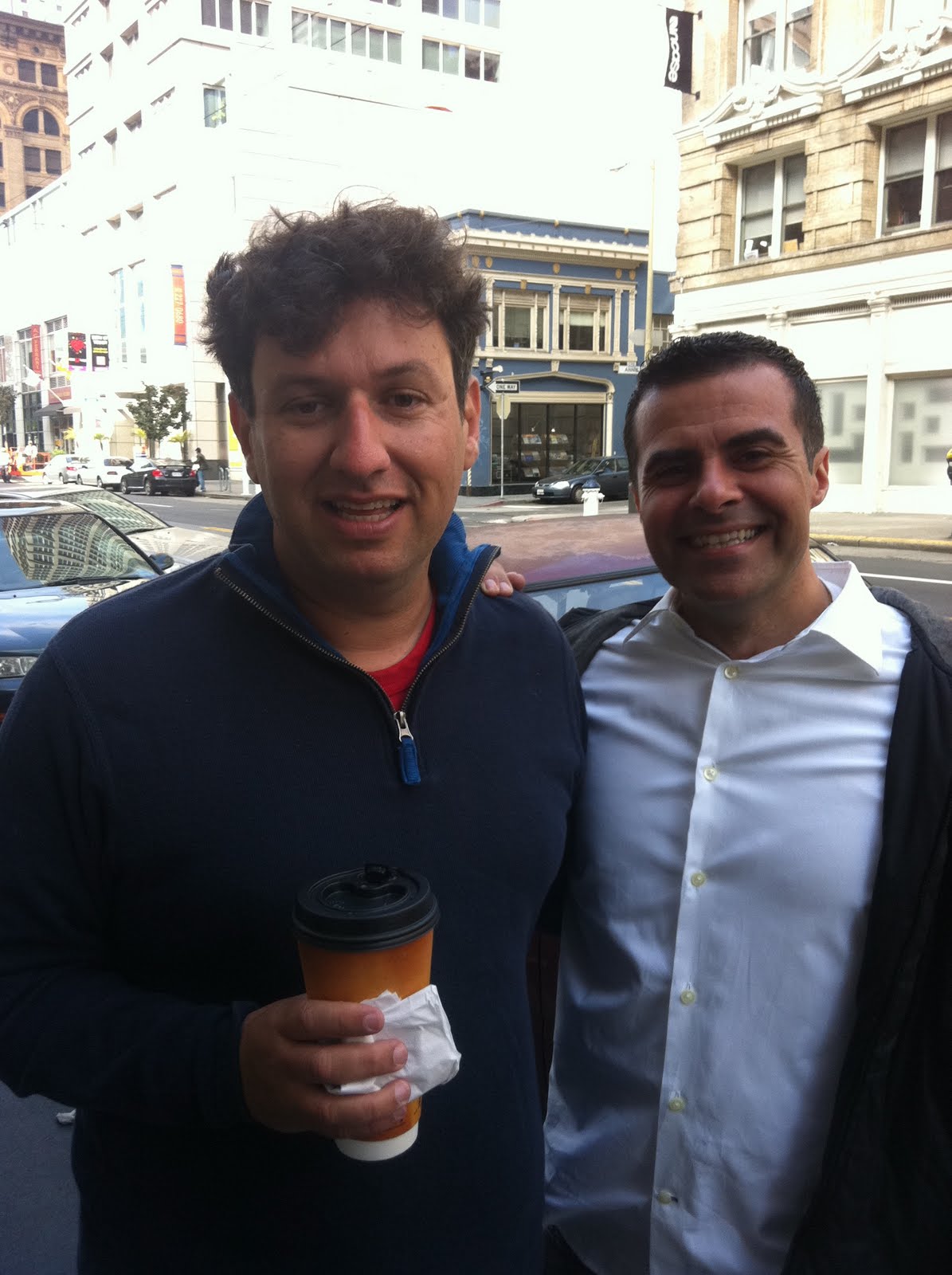 Yeah, so I hijacked the Halloween Kidder himself, my pal Rhode Montijo, to help wish all you dedicated Flophousers a funtesticle Chanukah, Christmas & New Year's Eve 2015!

Listen, it's been a good year for Cartoon Flophouse, with two new releases -- GO, GENIUS, GO! # 1 & 2--and a side project --HELL'S KITTY: LOST IN LOS ANGELES, written by Nicholas Tana--available through my website CartoonFlophouseComics.com and via Amazon.

However, 2015 is gonna be a GREAT year because Aushenker's at it again with the SLAYER comic debuting at Wonder Con in April, a top secret new funny book debuting at San Diego Comic-Con 2015 (think in the spirit of THOSE UNSTOPPABLE ROGUES) and another project aimed for third quarter 2015.

Plus: visit and join RadioSilenceComic.blogspot.com to keep updated on a special charity project in development for late 2016 based on the life of blues rock guitar virtuoso Mike Bloomfield.