Weds., March 25th is shaping up to be a big release day for cartoonist Michael Aushenker of CartoonFlophouseComics.com fame. 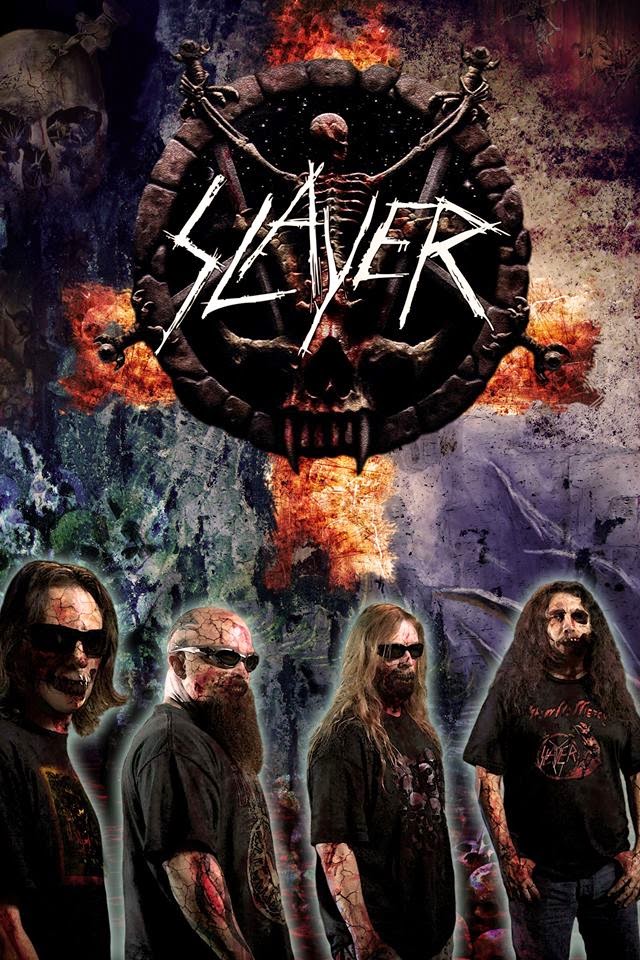 First off, there's the debut of Acme Ink's new line of biographical heavy metal comics written by Aushenker (with various artists) and it launches Mar. 25 with SLAYER, about the kings of thrash and Aushenker's all-time favorite metal band (thanks to the Rick Rubin-produced SEASONS IN THE ABYSS, SOUTH OF HEAVEN and REIGN IN BLOOD - not to mention Kerry King's guitar solos on Beastie Boys cuts FIGHT FOR OUR RIGHT (TO PARTY) and NO SLEEP TILL BROOKLYN.

A preview version of SLAYER, edited by Acme Ink king Mel Smith, has been selling out at every convention sold in 2014, including San Diego Comic-Con and APE in San Francisco.

After Mar. 25th's SLAYER, Aushenker's work on JUDAS PRIEST, TESTAMENT, EXODUS and NOFX will hit the shops in the months to follow. 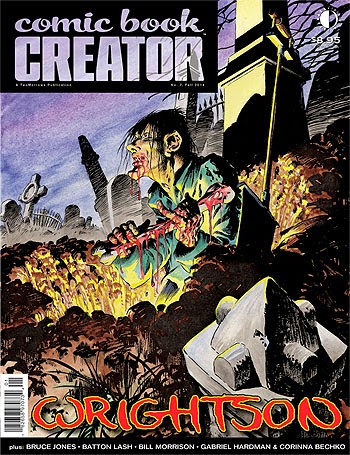 Ok, you've been warned! SLAYER is almost here! "Lightning, you motherfuckers!"
Posted by Greenblatt the Great! at 12:03 PM