Very proud of this recent cover story I wrote about Popeye the Sailor and his Santa Monica connections. 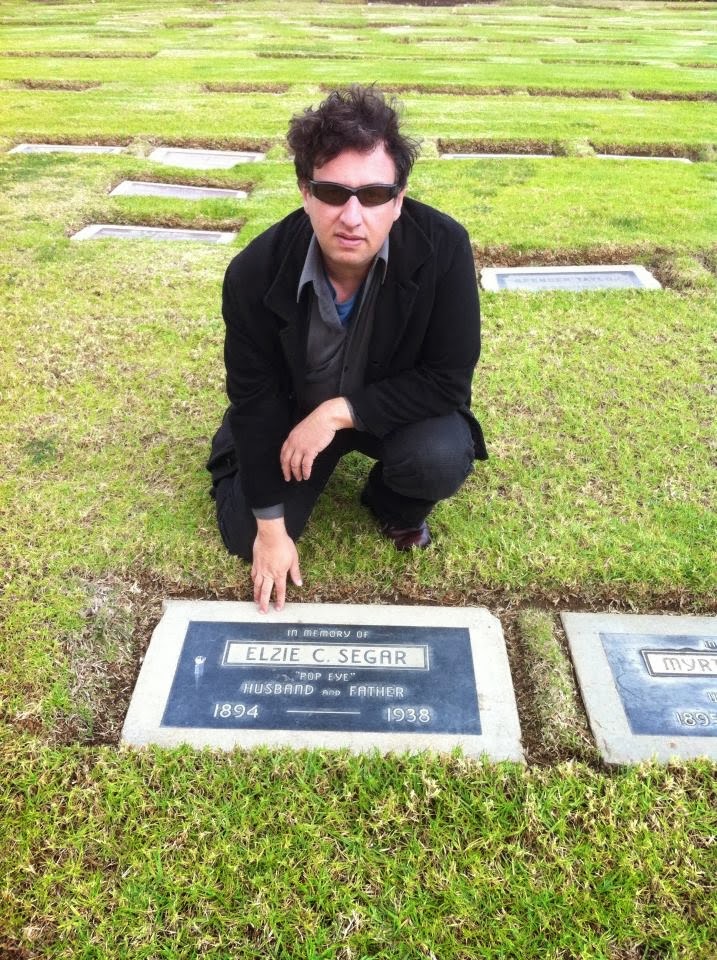 Special thanks to King Features Syndicate, home of Popeye, which posted this very cool item  today to mark Popeye's anniversary at POPEYE.COM

I feel honored as E.C. Segar's Popeye is my favorite comic and the Fleischer Studios' Popeye  is my all-time favorite cartoon character: both have been lifelong influences on my own cartooning. 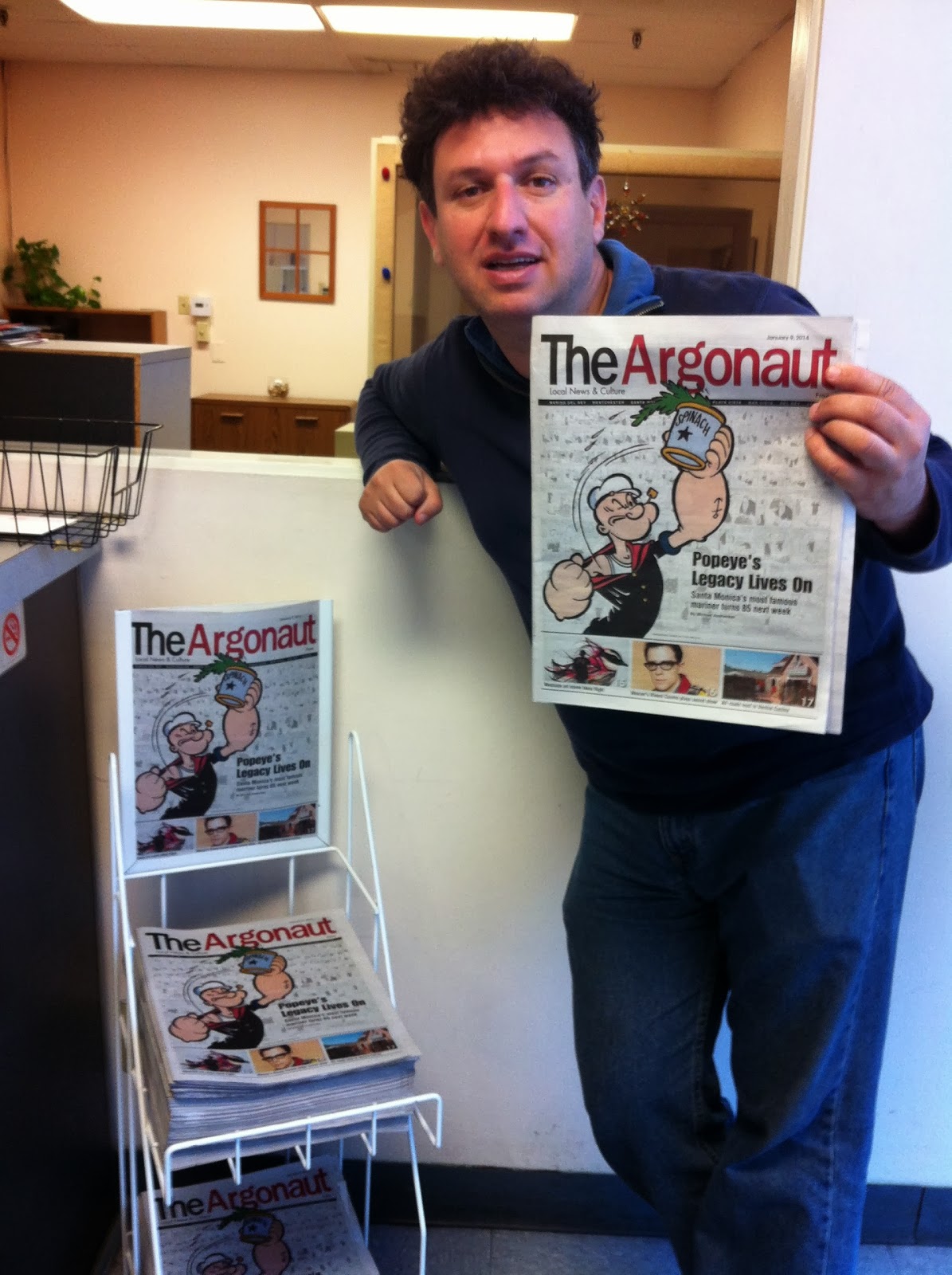 Happy 85th today, Popeye the Sailor! And while we're at it, happy birthday to Olive Oyl, who turns 95 this year as the grand dame of Segar's "Thimble Theatre."
Posted by Greenblatt the Great! at 11:13 AM No comments: