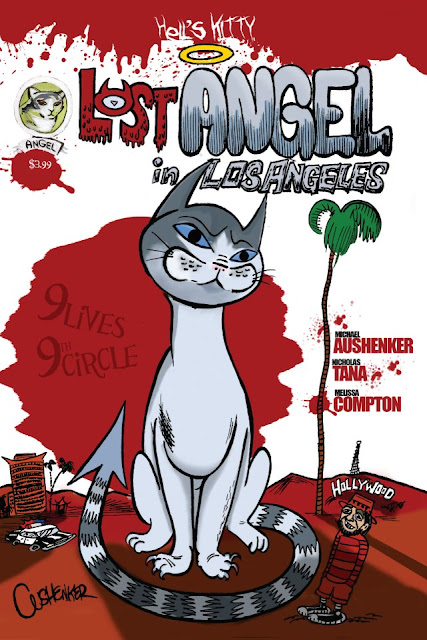 One of two new comic books I'll be promoting at SAN DIEGO COMIC_CON in July, along with THE NEW ADVENTURES OF THE HUMAN FLY, at booth K-13 in SMALL PRESS.