"STAR WARS" SPOILER ALERT: What I'm discovering tonight is that "The New One-Armed Swordsman" (1971) seems to have provided some inspiration on the original "Star Wars," particularly with the style of the swordplay between the hero in white and the brown-cloaked renegade mentor (who dresses a lot like Obi Wan Kenobi). 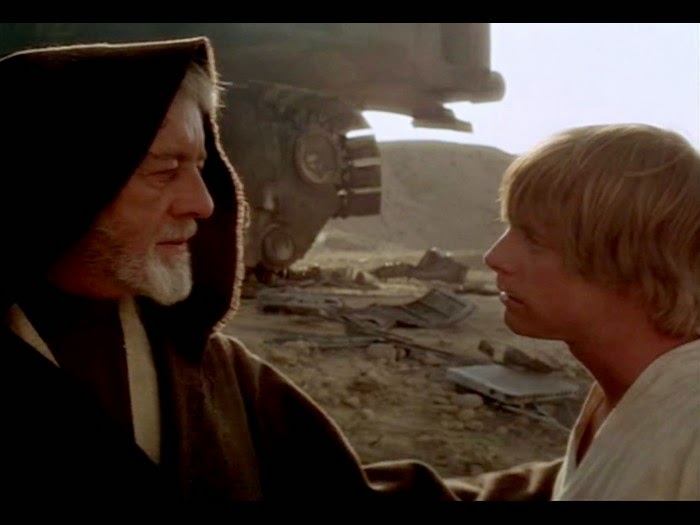 There's even a scene at the beginning resembling the final fight between Kenobi and Vader. 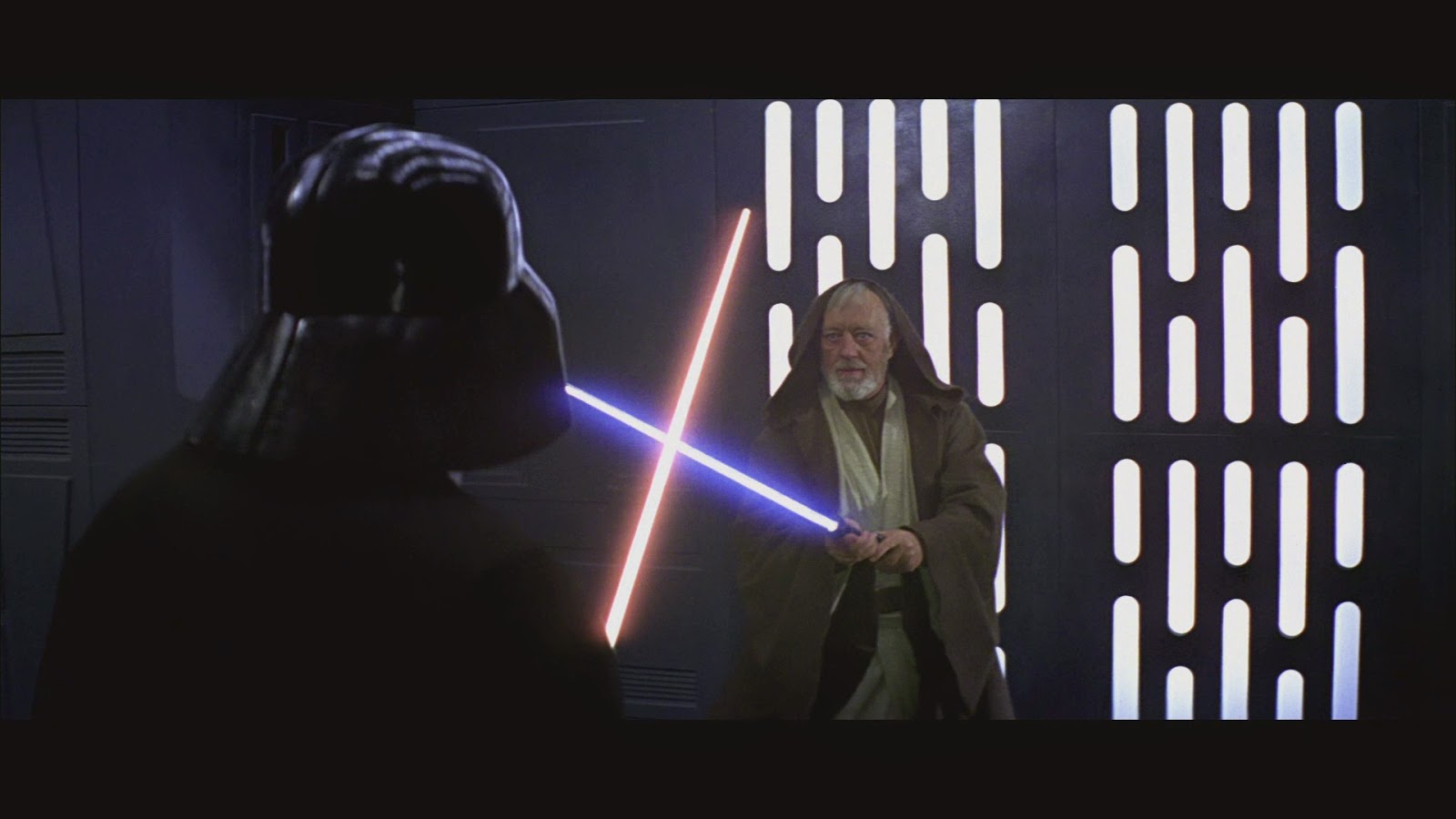 "THE EMPIRE STRIKES BACK" SPOILER ALERT: Why, I wouldn't be surprised if Luke losing his hand in the duel with Vader in the second film was inspired from one of these movies.

That is all for now!

Posted by Greenblatt the Great! at 7:43 PM