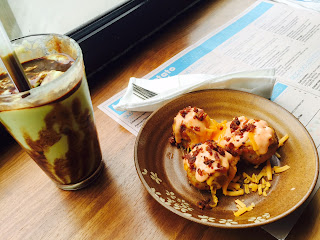 Attack of the Killer Potatoes 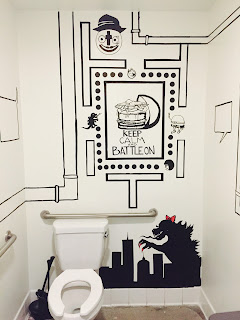 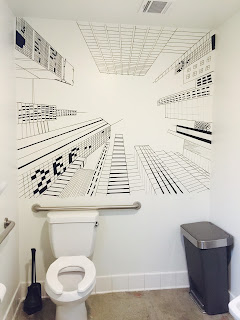 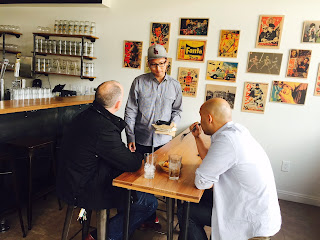 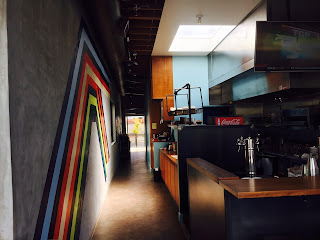 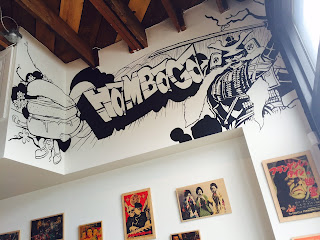 A funny thing happened to Eric Ong en route to creating the patio garden at his new Humble Potato restaurant.
A few months ago, Ong was driving around Westchester, looking for inspiration, when he reached the end of a road. At the cul de sac, he gazed upon the perfect lawn of succulents he was after.
The owner of the house came out, almost antagonistically interrogating what Ong was doing parked outside her home. After Ong explained, she invited him inside and they talked.
Cut to a few months later, and Ong, with the consultation of the homeowner, attorney Jesse Croxton, was able to create the garden he was after.
“This was all concrete,” Ong said, proudly overlooking the drought-tolerant garden. “I’ve never done landscaping in my life.”
Drawing upon the talents of members of the community around him is typical for Ong, not to mention in the spirit of his endeavor down to the restaurant’s name.
With the original Humble Potato on Lincoln Boulevard in Westchester since Halloween 2012 and now a brand new location on Culver City’s popping Washington West district, the resourceful Ong has not only imported some much needed quirkiness to the Westside on a visual and epicurean level, he has drawn on the respective communities to execute his vision and further the Humble Potato philosophy of modesty and gratitude (as spelled out on the wall of Humble Potato’s original restaurant: ‘Simple food. Happy people. Humble lasts, hunger shouldn’t. Where there’s good will, there’s good eats. Eat well. Feel good. Live humbly”).
All the while, his capacity for these traits was put to the test in the past year as a series of obstacles led to the opening of his Culver City outlet seven months later than scheduled. 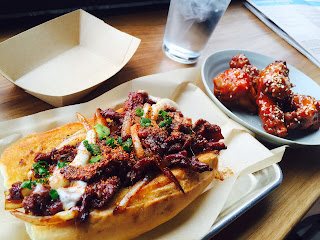 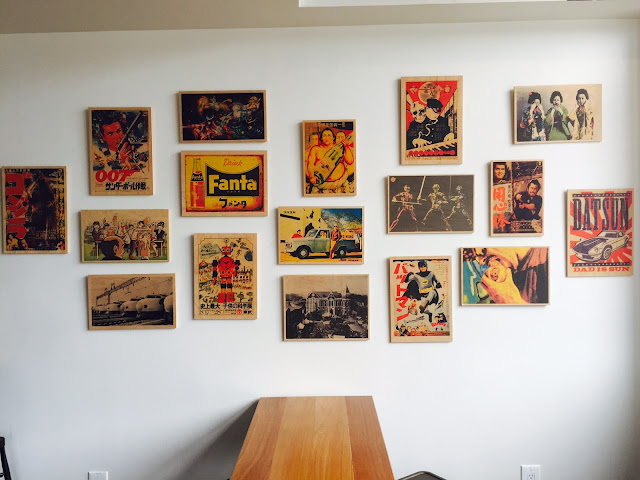 On May 1st, Humble Potato Culver City finally opened its doors offering a similarity in spirit with the Westchester original, albeit with an array of different details. 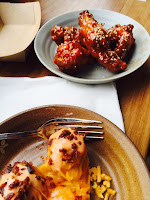 Every menu item offered at the Westchester store can be found at HP2, plus new additions such as spicy chicken wings and the Blondie Bar, a bed of granola topped with a scoop of black sesame ice cream. 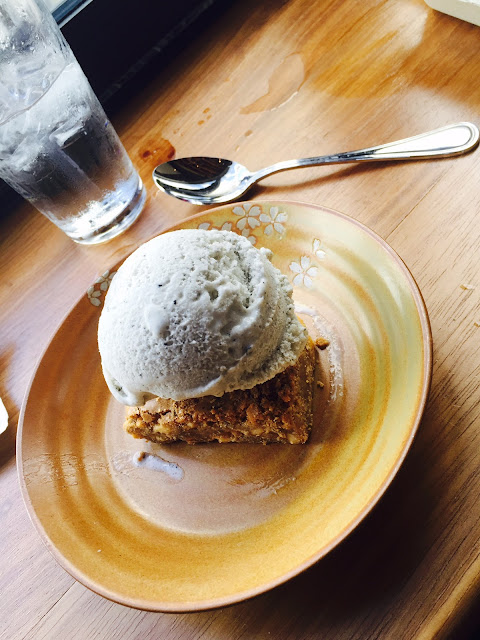 The goal with HP2’s menu is “to see how we can elevate it,” Ong said. “We’ve grown up a little bit. There’s always room for improvement.”
And, of course, there is the ambiance. Arriving at HP2, one finds a shotgun-style restaurant receding all the way back to a patio replete with warming lamps and picnic benches. Adorning the interior of each bathroom are cartoony, freewheeling black-and-white murals (the woman’s restroom sports a female Godzilla with lipstick).
Whereas the original boasts figurines and Ma-San on the wall, HP2 depicts a Cartoon Network-worthy samurai mural over the front entrance while walls are plastered with posters of Japan-flavored kitsch, including the Japan-set James Bond film “You Only Live Twice” and a Japanese “Batman ‘66” ad, plus images of Japan’s veritable ambassadors to America: Godzilla and Ultraman.
And then there is the curious dated-looking, staid black-and-white photo in the eye of this J-Pop tsunami.
“That’s Keio University,” Ong said. “It’s the school where my parents met.”
***************** 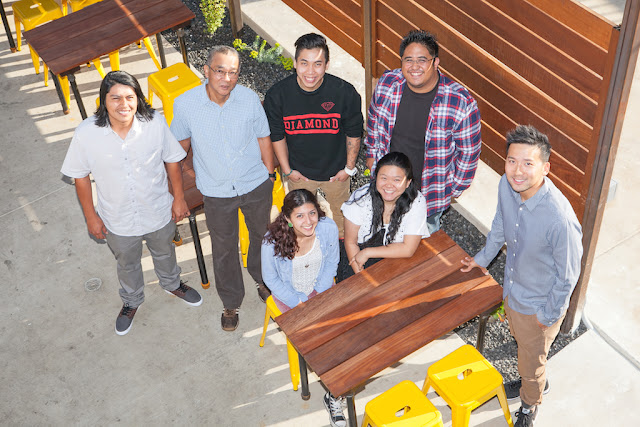