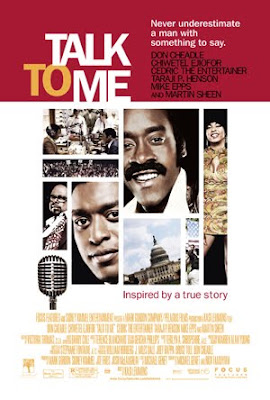 Just caught up with a couple of films from a couple years back....

I really enjoyed Kasi Lemmons' Petey Greene biopic TALK TO ME starring Don Cheadle as the influential DC-area radio jockey during the Civil Rights movement, and an actor I was unfamiliar with who was excellent, too: Chiwetel Ejiofor. These guys lit a fuse on this movie, let me tell ya. TALK TO ME has a lot of elements that I enjoy in a biopic: solid performances, lush period art direction, good soundtrack and, best of all, unfamiliar territory. In other words, I didn't know much about Petey Greene so it was unpredictable, as opposed to the more familiar celebrities where you know going in how it ends (9 times out of 10: bad). 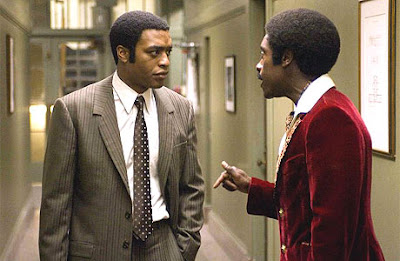 There have been many biopics on self-destructive artist/genius-types, and truth be told, there's nothing too unusual or different from that unfortunate formula in this movie. But the acting, directing and art direction is top notch, and the real narrative here is not really Greene's career or the Civil Rights Movement, which is more of a backdrop. It's the brotherly bond between Cheadle and Ejiofor's characters (a bro-mance?), propelling TALK TO ME to the top of the biographical film genre. Nice work, Lemmons!

On a sidenote, I'm the wiseguy who wrote the tagline for one of Lemmons' previous flicks, EVE'S BAYOU (back in my movie advertising days): "Love can lead you to a dangerous place...." and "Two secrets that hold us together can also tear us apart." 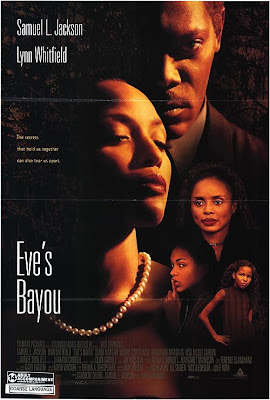 Another movie I enjoyed (although brace yourself, it's a slow burn) is DIGGERS, a drama starring Paul Rudd and Ken Marino (both excellent, Marino is a stand out as a frustrated father of five and counting...). 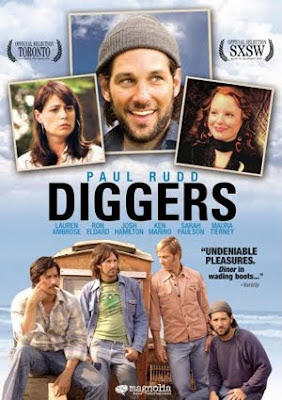 This movie ambles at the same rate as it takes to fish for clams. But if you stick with it, it rewards. It builds to an explosive climax and ends on a symbolic note. I don't want to give too much away, but this is a great character sketch/slice of life kind of movie, with good acting all around. Rudd is better known now for his comedies, but here he's a likable guy who wears a funny hat. The title reminds me of Digger the Dog, a plastic toy pet with a catchy commercial jingle back when I was a kid. Other than that, it's a pretty serious movie with humorous moments and it takes you into the world of Long Island fishermen. For the patient cinephile. Not for ADD-addled Michael Bay fans! If you're not in the mood for yapping clam-fishers, go see GI JOE! 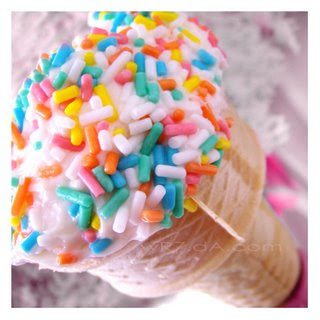 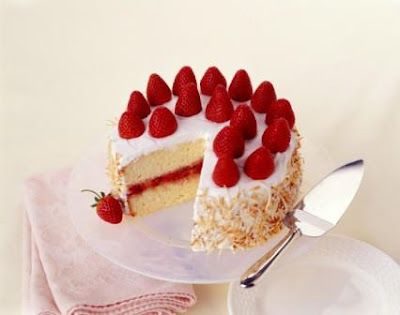