Jack "King" Kirby, who I had the privilege of meeting at my first SD Comic-Con in '92, would've been 92 years old today.

My weekly posting of Cartoon Flophouse humor comics will resume next Friday, as today we pay tribute to the undisputed innovator of the American comic book form.

The very first comic book I ever purchased, at the tender age of 6, was a 1975 reprint called MARVEL DOUBLE FEATURE # 10. 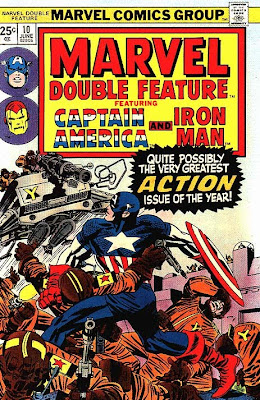 My grandparents bought this issue for me at Irving's Pizza in Canarsie, Brooklyn. The first half featured a Stan Lee/Kirby CAPTAIN AMERICA story, the back-up feature was a Lee/Gene Colan IRON MAN. Needless to say, I was instantly hooked on comics. But Kirby's Cap was truly unforgettable, I still remember sequences from that issue since childhood.

What some of us may take for granted, because it dribbled out of him like water, is that Kirby was a master of character design. Some artists are lucky if they design one or two memorable, iconic character. Needless to say, Kirby designed such characters by the dozen, maybe hundreds! 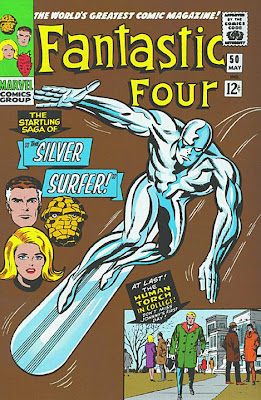 Mr. Jacob Kurtzberg and his restless imagination is surely missed in this day and age of rehashed concepts, but not forgotten.....especially when there are some worms out there "paying tribute" to Kirby by working in his style. Get over it! Time to find your own voice, pally, it's been done! Behold! A smattering of the evidence! 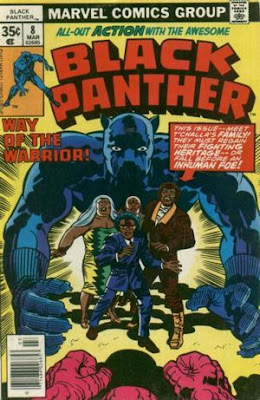 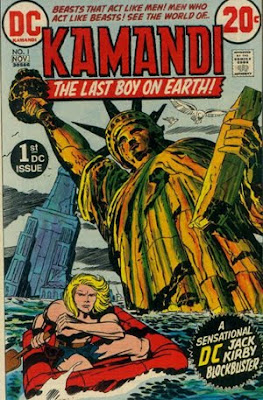 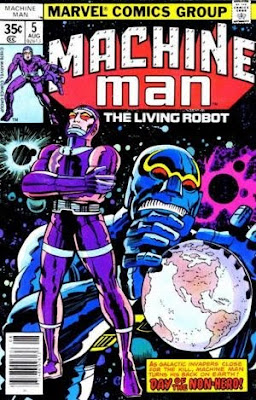 Posted by Greenblatt the Great! at 7:28 AM

Mikey, you beat me to it!! I am going to post my own birthday blog and I saw yours in my Dashboard. Good commentary!

Happy Birthday to the King of Comics!