They've been called "the only band that matters." Maybe, maybe not. But for me, they were the Beatles, the Stones and the Sex Pistols all wrapped up in one band. 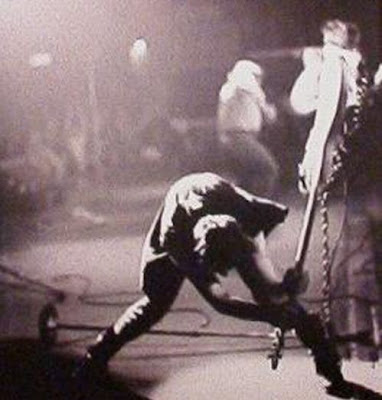 My journey with the Clash began at the age of 13, when "Should I Stay or Should I Go Now" and "Rock the Casbah" were burning up the Billboard charts. Those two singles sprang from the Clash's penultimate studio album (and last true album with the entire lineup), COMBAT ROCK. 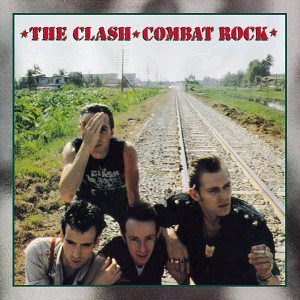 To this day, I've never listened to CUT THE CRAP, the official final album, because not only has it received the worst reviews, but half the band--including the seminal Mick Jones---had been fired. Most Clash fans do not consider CUT THE CRAP a true Clash album.

The Clash began as a punk outfit and quickly transcended it. They weren't as pure punk as, say, the one-album-trick pony the Sex Pistols. The evolution which took place across a handful of single, double and triple Clash albums (the multiple albums to fulfill album obligations all in one clip) between the years of 1977 through 1982 was truly mind-boggling. The Clash proved themselves one of the most sophisticated bands in music history to experiment masterfully with so many genres and to expertly bend them and improve on them. Original rock, reggae, rap, psychedelia, cabaret. You name it, the Clash created it. 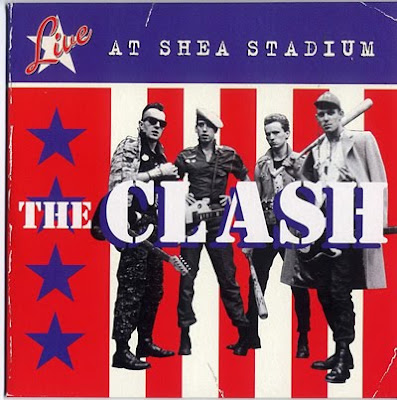 I'll never forget how COMBAT ROCK literally became my gateway into music. It was the first album I ever bought. Sure, the Clash have albums that are technically better. THE CLASH and LONDON CALLING are solid, track-for-track classics. SANDINISTA is an underrated flawed masterpiece in which the band created their own PAUL'S BOUTIQUE-style mish mash (before PAUL'S, of course).

If there was one act I wish I could have seen live, it would be The Clash. The live album FROM HERE TO ETERNITY, a culmination of concert recordings spanning their entire career, seems to support their legend as an electric live act. I technically had one chance to see the Clash play---at the US Festival in San Bernardino. But it turned out I was too young at the time and, guess what? The Clash practically broke up on stage that night. It was a notoriously lousy, tension-filled concert *with some fill-in drummer to boot.

August is quite a month in history. Clash front man Joe Strummer's birthday is August 21. Comic book king artist Jack Kirby's birthday is one week later on August 28. I know I'm forcing a comparison here, but I feel lucky both of these geniuses graced us with their work. I love both of their contributions to pop culture and I will remember both artists this month. 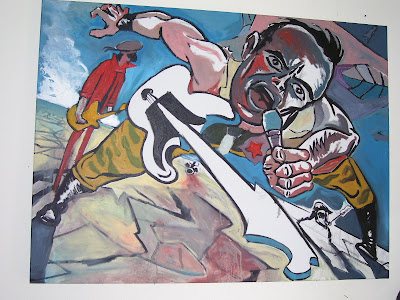 Great band, for sure. And I have to say Michael that I love your painting! Don't recall seeing it before. It's actually got a Kirby vibe with the forced perspective and bombastic cinescope composition! Two great tastes that go great together: The Clash and Jack Kirby, served up by master chef Aushenker!