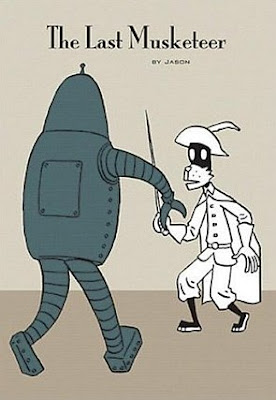 In my opinion, mainstream comics have never been at a worse standstill than the '90s and 2000s. Whatever criticisms were lobbed back in the day about the '70s comics, at least original concepts and characters and experiments were still being created at Marvel and DC well into the 1980s. The last 20 years have been one long rehash of the same ol' characters and ideas at the Big Two, and I feel the deterioration came in the wake of the original Image guys, the emergence of Photoshop and whatever computer coloring and lettering process seeped into the comics industry that cheapened the look of comics, and the rise of the fanboy generation taking over Marvel. (The only real Golden Age going on at ol' Marvel and DC is going on with the Hollywood adaptations...) 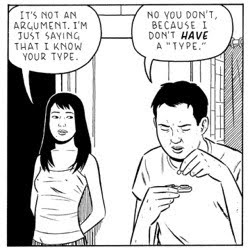 On the other hand, from the mid-1990s on, I feel that the rest of comics has become better than ever. The diversity of styles and content going on in "art comics," "alternative," "independent," or whatever you want to call 'em is pretty awesome. The quality of some of the manga reaching the surface in America (whether new or old) is also a revelation. 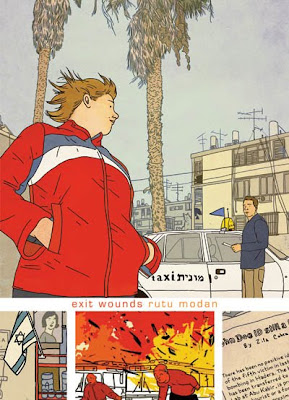 One good thing about the Internet is that it's made the world smaller and it's easier to explore about great cartoonists from all over the world. 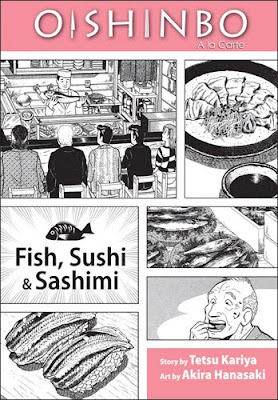 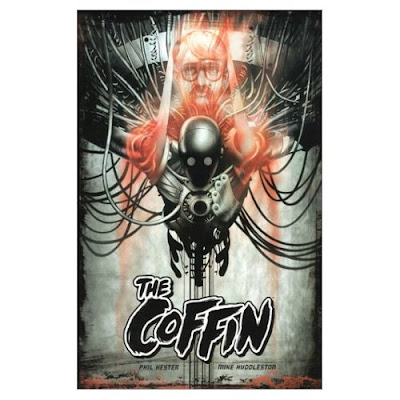 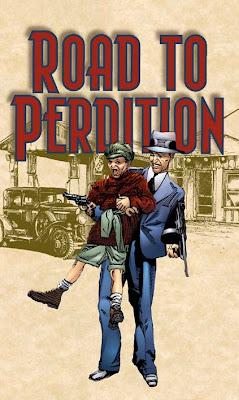 (Of course, the distribution of comics and publishing in general has become a nightmare, but that's another story).
Posted by Greenblatt the Great! at 4:05 AM