Enough with the goddamn voiceovers already! 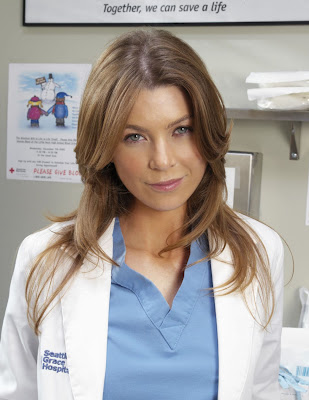 From "Sex & the City" to "Grey's Anatomy" to "Gossip Girl" to that crappy show starring Patricia Heaton that comes on right before "Modern Family," voiceovers are the hot TV cliche of recent years. You know, the kind of voiceovers where the chick narrating the damn thing comes up with some kind of life lesson epiphany at the very end and the whole show ends on an ironic note?

"Desperate Housewives" may be a crummy show, but at least it gets half a point for originality by having a dead woman narrate. As for the rest of these insipid shows......ENOUGH WITH THE GODDAMN VOICEOVERS ALREADY!
Posted by Greenblatt the Great! at 12:10 AM