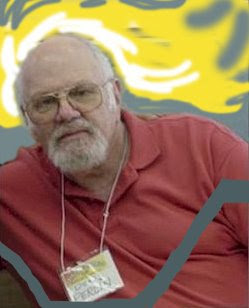 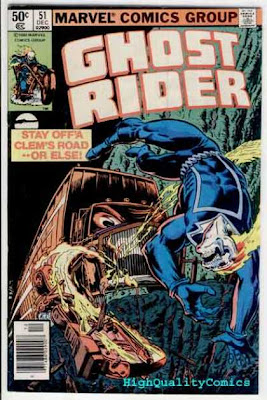 I’ve always dug DON PERLIN’s art. Perlin is not a flashy artist but he’s no flash in the pan either. He’s a true journeyman artist, like Sal Buscema and George Tuska, and in the ‘70s and ‘’80s, these guys defined the Marvel house style.
Perlin was never a hot name in the Frank Miller/John Byrne vein, but overall I’ve enjoyed his work more because he worked in so many series that I loved to read as a kid: WEREWOLF BY NIGHT, GHOST RIDER, THE DEFENDERS (a great run with writer J.M. DeMatteis) and even THE HUMAN FLY. These were the second-stringer series (as SPIDER-MAN and FANTASTIC FOUR were the flagship books), and in some ways, they were more fun because they didn’t carry the importance or baggage of the bigger books.
Perlin also worked on the series finale double-issue of TEAM AMERICA, written by then-Marvel editor-in-chief Jim Shooter, which most people slept on but I found guilty-pleasure fun. And he drew the suddenly-hot-again TRANSFORMERS.
Most of all, Don Perlin is as solid a storyteller as ever stepped foot in the House of Ideas. He employs great compositions, he can really move a story, and, worth noting, he is as adept with the quiet, talky scenes (DEFENDERS galore!) as he is with action. (And anyone looking for action should check out WEREWOLF BY NIGHT # 21, in which you get not one, not two, but three freaking werewolves going at it). Many people prefer the earlier Ploog or Sutton WBN, but to me, the definitive Werewolf face is Don Perlin’s design.
And if all that isn’t enough, Don created Moon Knight with writer Doug Moench, one of the coolest superheroes ever. 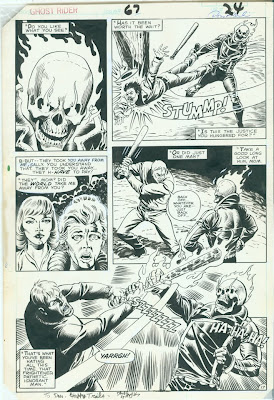 A funny thing about Don Perlin. Like me, he hails from Canarsie, Brooklyn (I moved from there to California in 1978, Don lived there since childhood until well into the mid-1990s). As a Brooklyn kid buying my Marvel Comics at the corner stores on Flatlands Avenue (The Nosher, Marliss Chemists), I was led to believe (by Stan’s Soapbox, courtesy of Stan Lee himself) that all was merry in far-away Manhattan, where the Marvel Bullpen’s writers and artists congregated to create these magical, mythic comic books. Cut to 2002, when I interviewed Mr. Perlin for the Jewish Journal of Greater Los Angeles, and he reveals to me that, all those years, when I was a Canarsie kid, he had been drawing such books as WEREWOLF BY NIGHT and GHOST RIDER in his home literally around the block from where I lived. So much for magic and mystery!
I like to think he was drawing characters such as Werewolf By Night and Moon Knight in one of those red-brick houses I used to speed by circling the block on my bike. Speeding by because I couldn’t wait to get home and draw some Marvel superheroes.
For further interest on Don Perlin, visit TwoMorrows.com (I interviewed Perlin for articles on HUMAN FLY and SON OF SATAN in BACK ISSUE! # 20 and 21, respectively. And note: for a limited time only Free Comic Book Day promotion that may end any day now, BACK ISSUE! # 21 is being offered at TwoMorrows.com as a free download).
You can also read my July 2002 interview with the man behind Moon Knight, monsters and robots right here:

A couple weeks ago, Don spoke to me from his suburban Jacksonville, FLA home. Here’s how the conversation went down:

****As one of the premier GHOST RIDER artists, what were your impressions of the GHOST RIDER movie starring Nic Cage and Eva Mendes?

I thought it was really good. They stuck close enough to the comic book. I like Nicolas Cage. They should’ve dyed his hair blonde.
What’s funny is that I went with my children and grandchildren to see the GHOST RIDER movie in Jacksonville. When I stepped into the theater, they had arranged a surprise party. About a dozen members of the local NCS chapter [National Cartoonists Society, of which Don has served as president of its Florida branch) were there in the theater. My son Leslie had talked to the theater manager. He reserved two rows in front, and we all saw the movie together. The members stayed in town at hotels, and so we all had dinner together after the movie and breakfast the next morning. 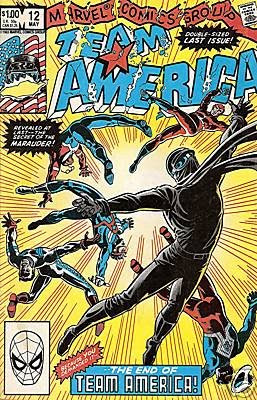 I didn’t like drawing motorcycles, but after a couple of issues, it became second nature. But with GHOST RIDER, you could cover the cycle with flames, the others ones, you had to stick to details, show where the engine was…

****Did drawing THE TRANSFORMERS ever drive you mad?

With THE TRANSFORMERS, they had an animation company doing a TV show for it. They sent me the character sheets but none of the sheets ever had the back view of the robots. So I complained and Hasbro sent me three cartons of the toys. So me and my son sat down and we put the whole damn thing together.

****What do you miss most about Canarsie, Brooklyn, our shared hometown?

All I miss about Canarsie was that I was younger. 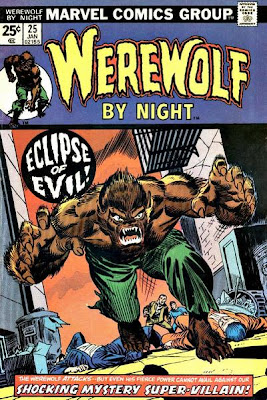