COMEDY GOLD TOP 5 -MY SHORTLIST TO GET US THROUGH THIS LOUSY RECESSION! 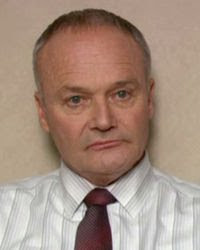 This sitcom is my favorite, probably going back to the first season of GET A LIFE! and then back to NEWHART and TAXI. Everything comes together on this show: the storylines, the writing, the acting, the well-drawn characters. It occasionally delves into a little mush (but then again so did TAXI and that worked). This show has so many great characters, I can't even choose a favorite, although the numskull Andy Bernard always has some great lines, as does (the used-sparingly) Creed (above). And put-upon Oscar is always great. Then again, I can't take Dwight for granted....See! It's hard to choose! The best part is...syndication! Now I can catch up on the older episodes I missed twice a night! Thanks! And not a moment too soon!

There aren't a lot of humorous humor comics out there, but Jose Cabrera's strip is the funniest and often quite edgy....and the art style continues to evolve stylistically. By signing up at CryingMachoMan.com, I get a weekly fix emailed to me about every week or two. The book collections, PRIME CUT and YOU SO LOCO, are a lot of fun. As a humor cartoonist myself, I appreciate what Jose is doing because damn-funny humor comics. Now if only the cartoonist wasn't such a dick in real life! (J/K!). 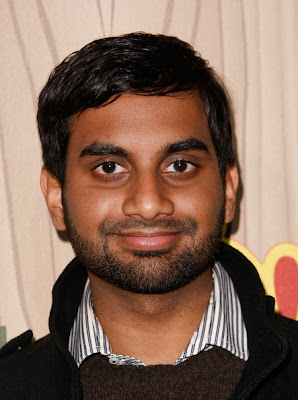 This show is a slow burn which continues to build and build in hilarity. Stylistically, it's the official knock-off of THE OFFICE, from the creators of THE OFFICE. Aziz Asnari is hilarious as Tom (perhaps if he and Jonah Hill had bigger roles, FUNNY PEOPLE would've actually been funny). One of the stars, Paul Schneider, pops up on every movie I rent (STONE FAMILY, AWAY WE GO, ASSASSINATION OF JESSE JAMES). Unfortunately, the ratings are half that of THE OFFICE, so pull a gingerbread man and catch this one while you can before the Wizards of NBC cancel it! I'm also enjoying to some degree the rip-off of THE OFFICE on ABC, MODERN FAMILY, but it still has a way to go to become as fluid as PARKS because half the cast can't act, they're too unsubtle (the highlight of MODERN FAMILY being Manny, a 10-year-old Colombian kid). 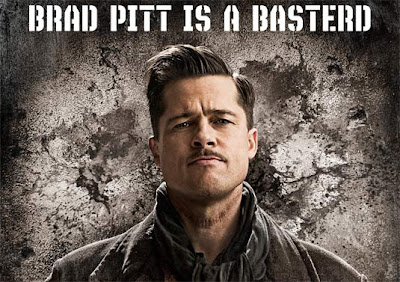 No one was more surprised that I liked this flick than I did, because I've made a big deal about how much I can't stand Tarantino films, but this one was the first one I enjoyed, and part of the reason might be because it's a fun WWII yarn in which he doesn't have his characters mouth off annoying pop culture observations. Brad Pitt was hilarious and the whole enterprise had a pulpy, colorful, cartoony sheen that evoked Frank Robbins' art in Marvel Comics' THE INVADERS. Nein-nein-nein-nein-NEIN! 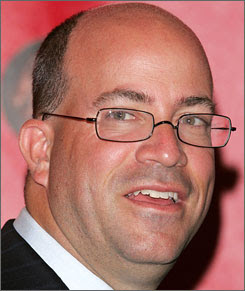 First they purge their schedule of good shows. Then they fire the only talk show host who can whip Letterman in the ratings to let a guy with no ratings take over THE TONIGHT SHOW. Then they panic about how to keep that host from going to a rival network and compete against them, so they pay him a shitload of money to keep him, and they stick him 5 nights a week from 10 to 11 p.m., pissing off showrunners of scripted dramas in the process, and now they hemorrhage ratings in every direction, losing ratings for the 10 p.m. show, the local 11 p.m. affiliates' local news broadcasts, and THE TONIGHT SHOW. In between, they wildly overpay Ben Silverman to step in, party on their dime and create a few lousy instantly canceled shows (including cheesy remakes KNIGHT RIDER and AMERICAN GLADIATORS), then wildly overpay him to leave, blaming him for NBC's failure, which preceded Silverman, the guy who, as a producer years earlier, came up with their one great show (THE OFFICE). Meanwhile, Letterman is riding higher than ever in the ratings. You can't script stuff this funny, perhaps they should film the whole thing, call it EXECUTIVE DECISIONS, and air it!
Posted by Greenblatt the Great! at 7:06 AM