I Gotta Feeling...It's an Instant Classic! 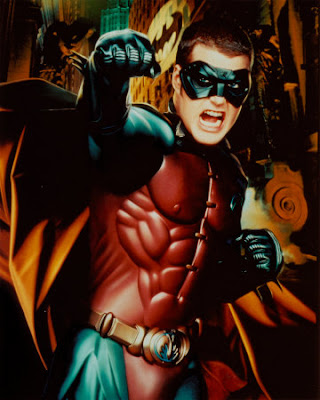 Last night, I attended a banquet at the Beverly Wilshire where a celebrity was being honored for his philanthropic work (translation: he made a big fat donation to the organization) and the live band with singer opened up the evening performing the Black Eyed Peas' "I Got a Feeling..." to a room of white-hairs!

This is not a judgment on the quality of that song, but it struck me as funny how "I Got a Feeling" is one of those "instant classic" kind of songs. One minute it's burning up the charts with the kids, a minute later, it's old-hat banquet fodder, wedding and bar mitzvah-ready ("Fill up my cup/Mazel Tov!"), going the way of "The Macarena."

More ambitious, I went to a food festival last month in Universal City and the live band of 40-somethings there performed the Beyonce/Jay-Z duet "Crazy in Love" with all the parts!! Some poor white guy had to jump in there and rap the Jigga part! That was insane! 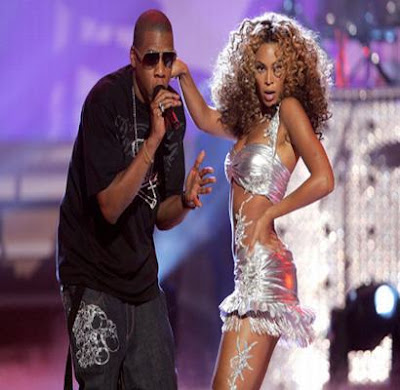