There's something flat-out hilarious about anything to do with Pinocchio. Is it because he's a little wooden boy in short pants? Is it that nose that grows when he lies? Or the fact that he is such a staple in Italian literature? Who knows for sure, but Pinocchio is comedy gold! 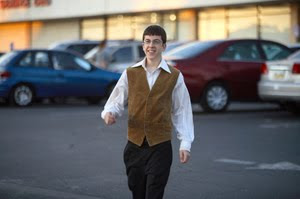 Remember McLovin in SUPERBAD? The funniest line in the movie was a Pinocchio joke about his vest. 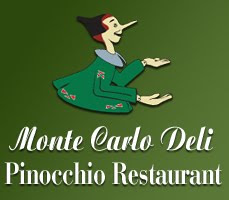 When in Burbank, it's fun to eat at Pinocchio's Restaurant, which is adorned with strange wooden boy murals on the outside and strange Gothic oil paintings of Gepetto creating Pinocchio out of a block of wood on the inside.

Wasn't BICENTENNIAL MAN kind of a Pinocchio story? (although that film was definitely NOT funny! Cheez, Louise!)

Now how about a Pinocchio nightcap of strange straight from the archival vaults? (thanks to Sam H. for these images): 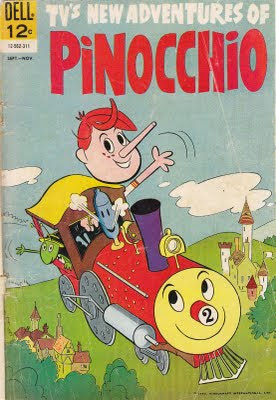 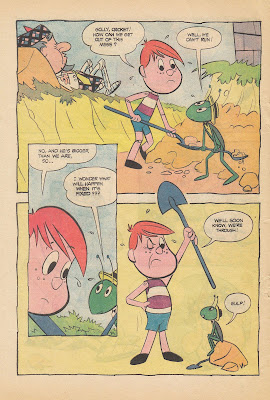 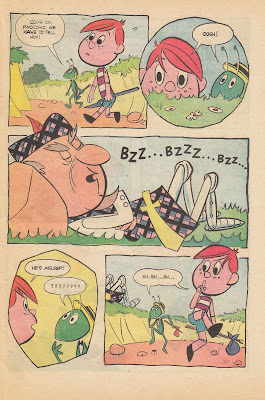 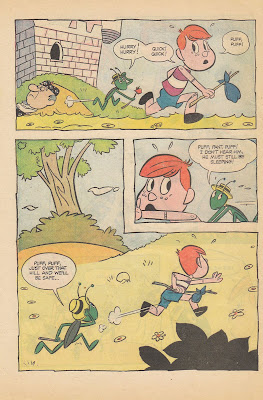 Next week's Comedy 101 lesson: Rumplestiltksin.
Posted by Greenblatt the Great! at 6:41 AM