ET Sucks....Now Do the Muttley! 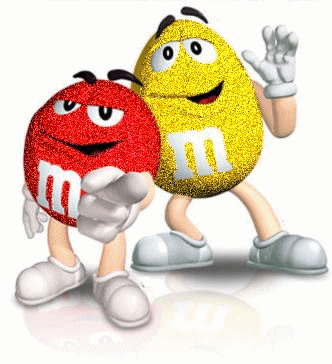 ENTERTAINMENT TONIGHT is the world's worst entertainment news program. There is little entertainment, nor is there news. It's more like HYPE TONIGHT. And unfortunately it's the only such program on during dinner time. (Unless you count EXTRA, which is just a half hour of shouting).

They've exploited so many celebrity deaths, I'm beginning to think they're killing celebrities to get their stories. I've never seen one show spend five years of continuous updates on Anna Nicole.

They just showed two cast members from FAME (the remake) being interviewed by a giant animated red M&M candy. What is this, European television? Is this show for kids? (If this show were for adults, wouldn't the FAME chicks be interviewed by a green M&M?)

Is Mary Hart some kind of a robot? I wouldn't give a rat's ass to find out how to dress like Lara Spence for less (and they might as well use fur from a rat's ass to cut some wardrobe costs). Lara Spence has the wit of a parking meter.

That said, I don't miss the alcoholic with the orange broomhandle mustache who used to shout at the top of his lungs and appear in bad rap videos.

Now do the Muttley! 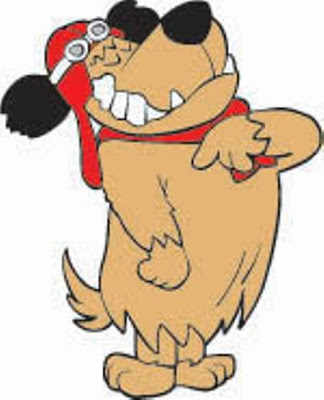