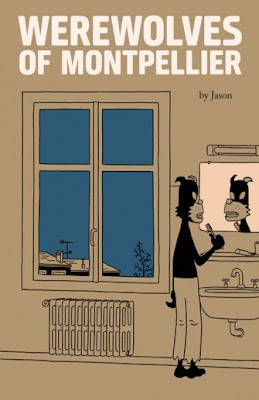 --- I'm looking forward to this graphic novel above. Anything Jason does, I'm like right there! One of my favorite cartoonists these days. All of his books: highly recommended! 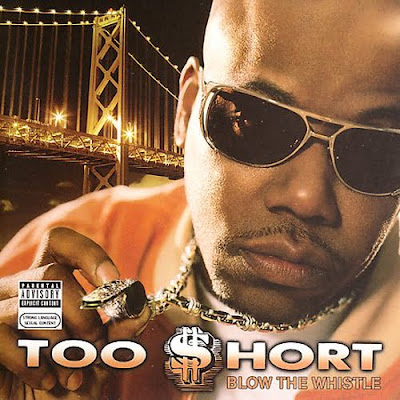 ---- Too Short may have written the greatest song ever with 2006's BLOW THE WHISTLE. It bumps for hours and hours. I fear Sir Mix-a-Lot has been dethroned.....

--- LL Cool J when from hero to zero when he overdid the smooth jam thing. I NEED LOVE helped kill hip hop....then he kept killing it again and again with more love rap. Someone stop him! He should listen to the Red Hot Chili Peppers' NO CHUMP LOVE SUCKER and snap out of his daze! Or Wu-Tang Clan should stomp on his face!

--- I just saw three dissimilar films: IP MAN 2, which was pretty good and co-starred the great martial arts movie icon Sammo Hung......THE SOLOIST, which, despite some mixed reviews and some Oscar-baiting characters and feel good shmaltz, was pretty good, anchored by good performances by Robert Downey, Jr., Jamie Foxx, and the City of L.A..... 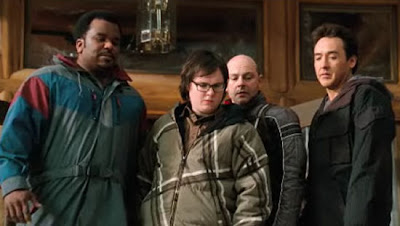 ....and HOT TUB TIME MACHINE. It's out of control and a lot of fun, in the wackjob genre of BILL & TED'S EXCELLENT ADVENTURE, DUDE, WHERE'S MY CAR?, HAROLD & KUMAR and stuff like that. Definitely a good rental. Watch the unrated version. Wink, wink!

---- What's more ridiculous? J-Lo singing JENNY FROM THE BLOCK (anyone remember her?) or Eminem's new NOT AFRAID song. I'm instantly sick of that single and it just came out. The older he gets, the more serious and one-note he gets about his daughter Haley. The whole song is about how he's gone to rehab and cleaned up for his little girl. Wow. So rebellious. Hardcore!

--- Two of my favorite rap songs (by Lil Wayne and Birdman and by David Banner) have the word "Stuntin'" in the chorus....what the hell does that mean? Check out this Lil Wayne video, it's nuts!

---- Silly Goose has cleaned up, gone to rehab, and now writes songs dedicated to his young daughter. NOW will you buy SILLY GOOSE?!? 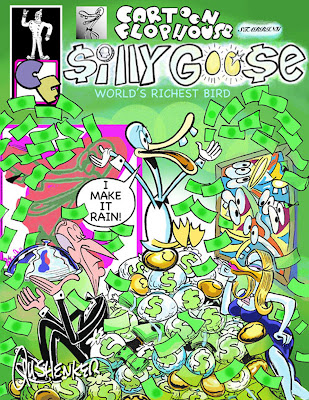