Let's face it, Wonder Woman is a garbage character. It may borderline work in the comics, but as the dumb TV show proved, it will never work as a credible live action film, so it's amazing that people actually want to see this crappy character, riddled with such nonsequitur, anything-that-sticks lousiness as the lasso of truth, the invisible jet, and dopey tiara and earrings, not to mention a costume Betsy Ross would've rejected.

Then there's the Flash, which is also in development for live action. Did anyone really enjoy the snoozy CBS series when that was on? Didn't think so. The Flash, as far as superpowers go, is a one-trick pony, and he has the world's dumbest supervillains (the inanely twice-named Reverse Flash/Prof. Zoom). I'd rather see T.H.U.N.D.E.R. Agents' Flash rip-off LIghtning get his movie first, at least he has an interesting weakness (he loses minutes off of his life when he runs fast, although how could anyone really know for sure). 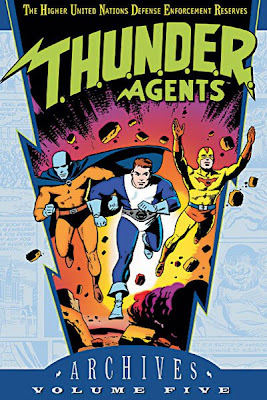 You know, I used to think Aquaman was a pretty lame character, but the BATMAN: BRAVE AND THE BOLD interpretation --basically a blond Ash from ARMY OF DARKNESS underwater---is at least entertaining. The only thing going for him is that Aquaman has one kick-ass villain...no, not a mutant Beluga whale---Black Manta!

For real though, here are my five picks for characters from DC Comics' insanely finite cast of decent characters, which would make for a better movie than the above-mentioned. They have the right idea going for the more grounded in reality stuff such as JONAH HEX. Here are a few more, both high concept and middle, which I feel would make for sturdier movies:


ANY OF THE KIRBY TITLES, especially THE DEMON and KAMANDI. 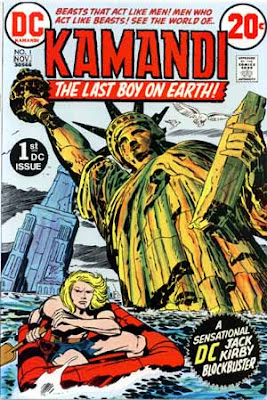 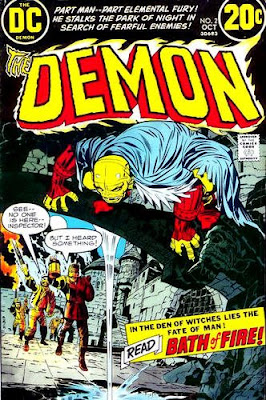 The Golden Age SANDMAN is pretty cool. Do something with that, Warner Bros./DC... 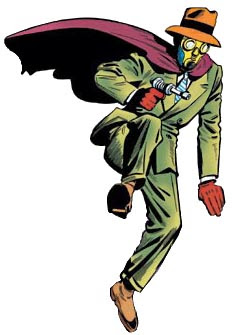 If they could find a writer who could actually approach a Rod Serling in creepy/weird supernatural (maybe JJ Abrams?), just maybe they can nail this one, one of my favorite Bronze books: THE PHANTOM STRANGER (and throw in DR. and MARIE THIRTEEN just to annoy him). 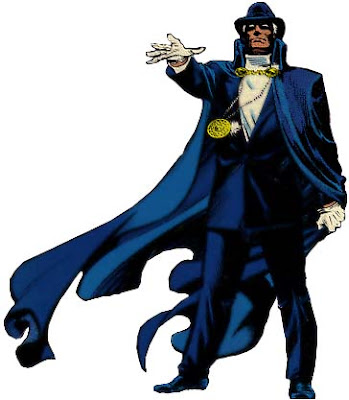 And here's my NUMBER ONE pick to adapt to moviedom, particularly if they go after the Micheline/Talaoc run. In fact, if you think about it, SAM RAIMI kind of did the urban version with DARKMAN -- yes, that identity-assuming, chameleonic WW2 character THE UNKNOWN SOLDIER! 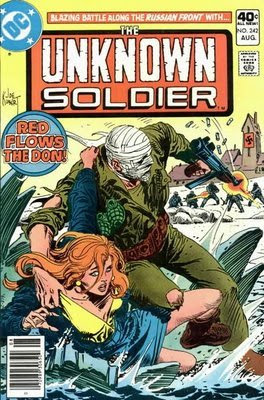 Some other fun ones that maybe you can tack onto this list: both HAWKMAN, ADAM STRANGE and DR. FATE might make for great charactesr to stick into the sci-fi-ish GREEN LANTERN sequels. How about movies based on DOOM PATROL, TEEN TITANS, perhaps even METAMORPHO in the comedy superhero vein. All the other DC characters have either been done already or are too lame when you get actual people to don the tights (and if you don't believe me, check out the grown men who will dress as The Flash at Comic-Con this summer.....)
Posted by Greenblatt the Great! at 3:52 PM

Nice choices here Michael. There is hope for these suggestions after seeing that they are doing a movie on the rarer Jonah Hex. My hope: Ghost Rider #35 to the big screen- how creepy/cool that would be!!!

I agree. And they should even call it "Ghost Rider # 35: The Motion Picture."

Ha, ha! I don't think Hollywood has the balls to do it! Hooray for the comic though!

I agree, principally with the unknown soldier, I think that will be much better movie than flash or the Wonder Woman. Another one I would like to add is Green Lantern.

May I also bring up The Spectre? Or the Doom Patrol?

Spectre would be cool. They're supposedly doing a Metal Men movie....And I mentioned Doom Patrol in my post, so yowza!