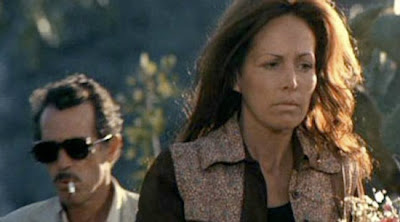 Nothing tops his performance as the tequila-fueled, Tijuana-based American piano player Bennie, out to complete a $10,000 contract assignment for a party of lowlifes and learning the consequences the hard way. But it’s the way he reacts to the ramifications of his greed which makes this poignant, heartbreaking performance his best. 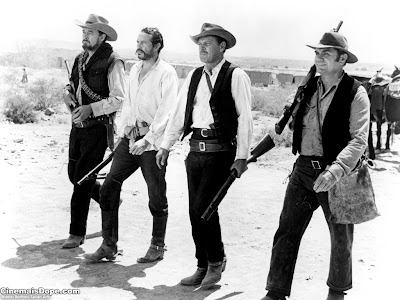 Warren Oates plays one of the Gorch Brothers in this fatalistic Western, controversial in its day for raising the bar on cinematic violence. Oates also had small roles in another Sam Peckinpah Western, “Ride the High Country” (1962), and in the director’s Civil War epic, “Major Dundee” (1965).


“Dillinger” (1973) Oates is well cast in the title role as the notorious bank robber. It’s too bad that the rest of this John Milius film did not rise to Oates’ level. However, this film cast Oates alongside Peckinpah regulars Ben Johnson and Harry Dean Stanton. 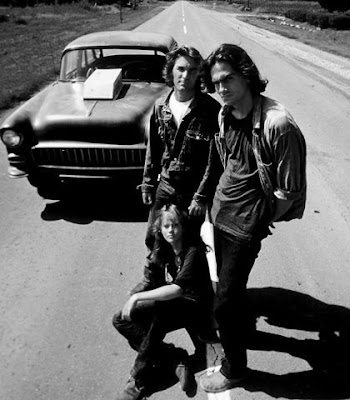 “Race With the Devil” (1975)
Oates and Peter Fonda are on the run from a town overrun by a Satanic cult. Not as fun as it sounds, but it features a rare Oates lead role.

I also benefit from learning the assessments, but learn that alot of people ought to stay on essay to try and add worth in the direction of the authentic weblog release.
freze tabla motor tamiri